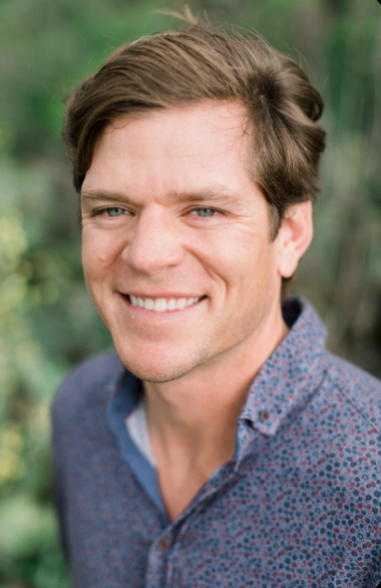 While these folks are famous, often the right person in the right place does the right thing and only some of us see it. A wonderful kindergarten teacher. A fantastic mom. An office manager who keeps everyone happy and organized with a giant smile on his face, genuinely calling it another day in paradise and helping make it so.

It’s coming. It can be measured and it can be done

I know it sounds hippie-dippy to think about finding the right vibe, but this is a piece of tech. A data-based system. Consider what other systems have done.

At some point, Jimmy Wales said, “What if we could get all the world’s encyclopedic content onto one free website with crowd-based contributions?”

And Tesla and Edison said, “What if we generate an electricity grid system so that people can have continuous access to that power?”

I apologize for being grandiose. The purpose is to get you thinking about systems with interacting components, so that I can introduce mine. Here we go:

Imagine a student trying to adapt to college. They feel lost and uncertain. They know there’s lots of potential to grow, but there are thousands of things they could do (join a club? study? budget? sleep? socialize? go to the writing center?), hundreds of stressors, and they don’t know where to start.

Via validated questions, we find out the following about our student…

As the student completes the steps in a plan, a little card with five stars pops up and is dismissed by tapping a star. Each step in each plan now has a rating. That rating (as well as the add/dismiss choices and the time spent on each plan) maps the mathematical profile of the user to each of the plans. All of the user maps together form a mathematical model that predicts, with some degree of accuracy, what plans will work best for each new user who comes in and answers some portion of the questionnaire.

This system isn’t perfect. Nor is it magical. It’s a recommendation engine, and like a Spotify playlist or Netflix, it will surface some hits and some misses. But unlike Spotify or Netflix, the initial recommendations are based on a mathematical profile, rather than just what things the student liked in the past. And unlike Spotify or Netflix, the user doesn’t have to listen to a song or watch a movie to provide a rating. They just have to glance at a suggested plan and dismiss or add with one gesture.

The idea is that no one has to be lost. If a student answers some questions and chooses some recommendations, they might not be doing the perfect thing for them, but they will be doing one of the best things. And if they do one of the best things for them—for who they are as a human—every day or so, before long they’re likely to become quite the formidable human.

The idea is that not everyone should grow in the same direction. We all have different roots and we find ourselves in different soils, so why shouldn’t we all have different branches? If being a lawyer suits someone, let’s show them how others like them became good and happy lawyers. If being a community organizer suits someone, let’s show them how others became good and happy community organizers.

All the data about how particular individuals managed to thrive doesn’t need to be lost anymore All that past data—on how billions of people best found (and failed to find) their way—is pretty much lost, minus some books and second-hand accounts. But now we can easily collect the data while benefitting from it. It’s time to harness it to help people.

The idea isn’t to make life easy. There’s too much to be done and humans don’t stop when a system makes life easy, anyway. Humans just take on harder and more complex challenges. This system give people supports, information, and challenges that suit who they are, maximizing the student’s engagement, contributions, and individuality.

The system is starting to work. It’s been used for student success. For employment readiness. For mental health. There are plans for fitness and for new moms. We’re running paid trials with universities and colleges. If you’d like to see this at your campus, get in touch. 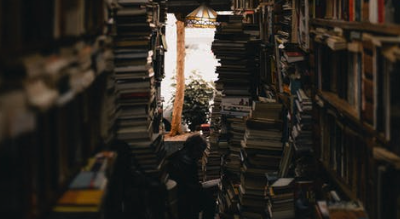 The Future of Student Success 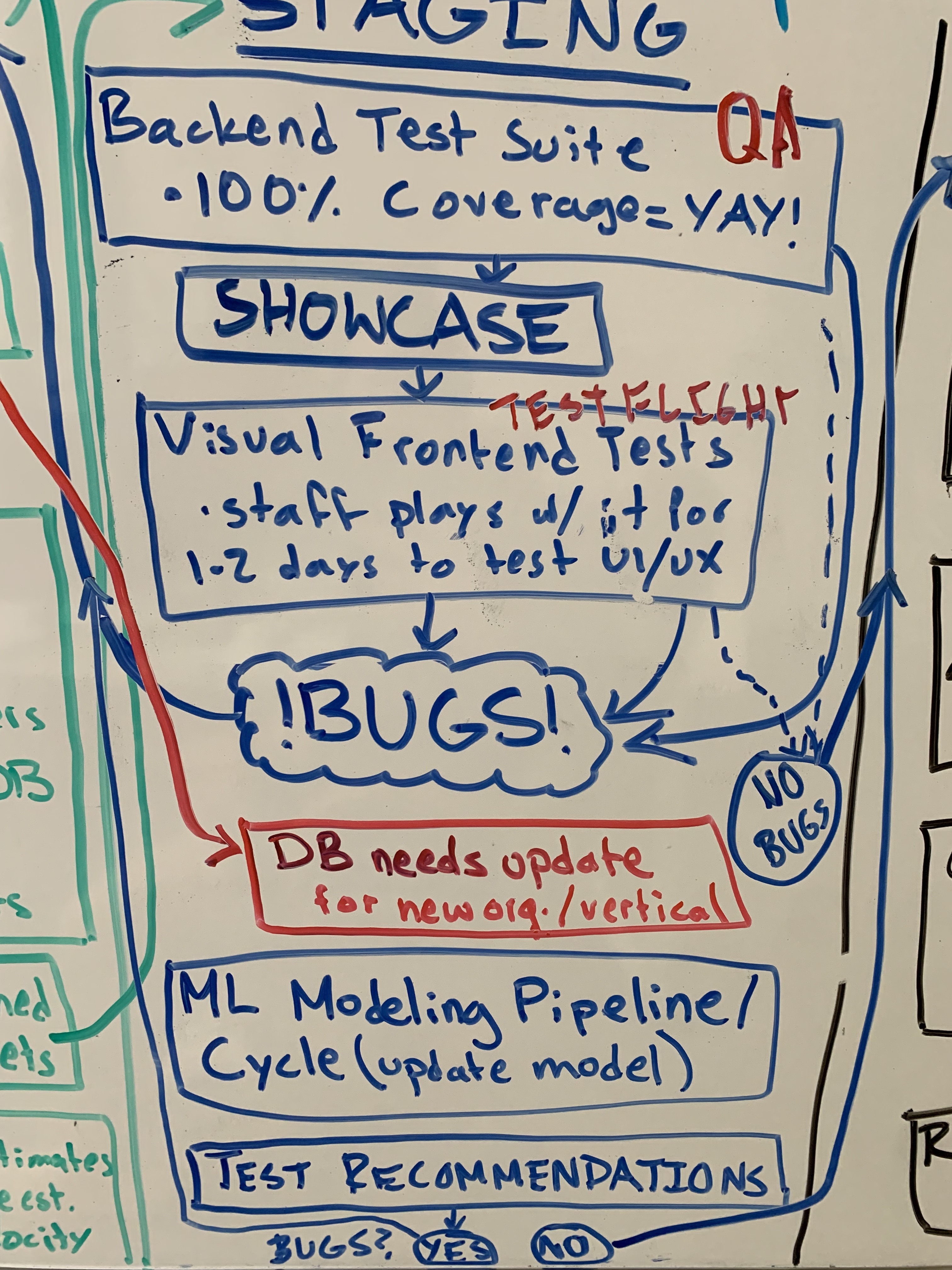 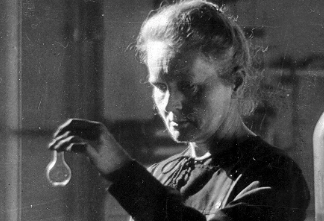