A recommendation engine for life.

When you have a problem, it’s already been solved by someone, somewhere. Probably by lots of people in lots of places. The catch is that it’s not generally worth your time to (1) hunt down all the people who have solved it, (2) find out how they’re similar to you and (3) find out how they're different from you, then (4) run the math to (5) create a plan based on that information and (6) iterate on it. It’s too much work for your one problem, but that series of steps can be solved at scale.

That’s what we’ve done. It’s a new system. We’ve called it Trees. We hope it helps you.

Transparency makes this system possible. Users are willing to answer questions and rate plans because this provides the best plans for them. But our company also needs to be transparent about what we do so that users are kept safe and willing to use the app.

This is an ecosystem, and if the company can’t be transparent and trusted, the whole thing dies. In brief, then, what you might want to know as a user or buyer is that we don’t have any ads, we don’t track any individual data, and we don’t connect user data to anything that can be used to manipulate users (legalese version). We charge universities and colleges the full cost upfront so that we don’t need to make any money off students. 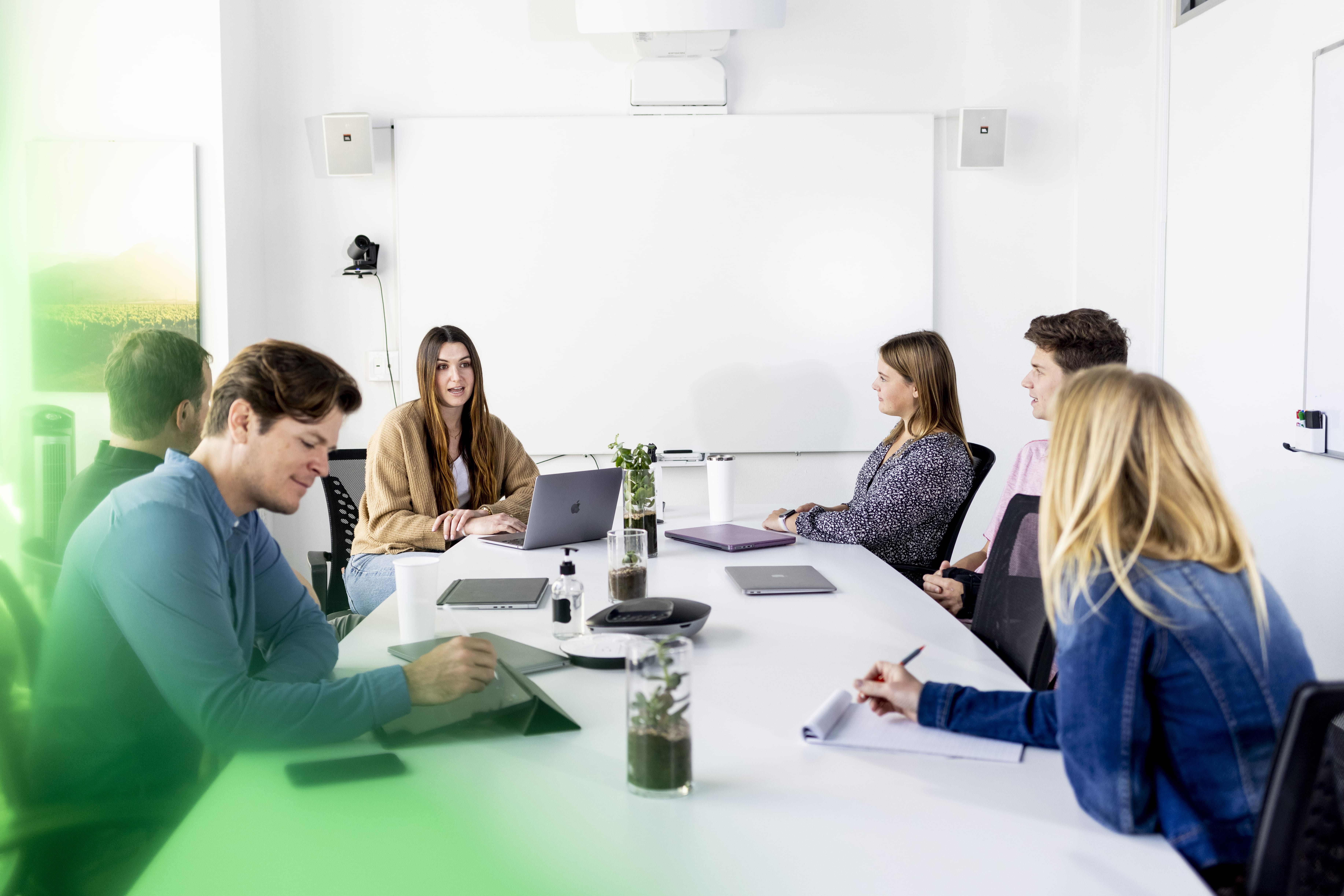 App data feeds back into the system to help other students, so our recommendations get better over time, and Trees.app grows while our students grow and our universities improve. And that’s it. This ecosystem only works if we all improve and grow together. That’s how we want it and that’s how we built it.

The founder drafted a book on how to better use technology and the internet (rather than being used by it). He saw that some parts were good for some people. But the individuals he was writing for were all so different from each other that one-book-for-everyone was a weak content-delivery system. Instead, he needed to learn a bit about each reader, give them the right small piece of content, get a rating so he could assess the match, and iterate. 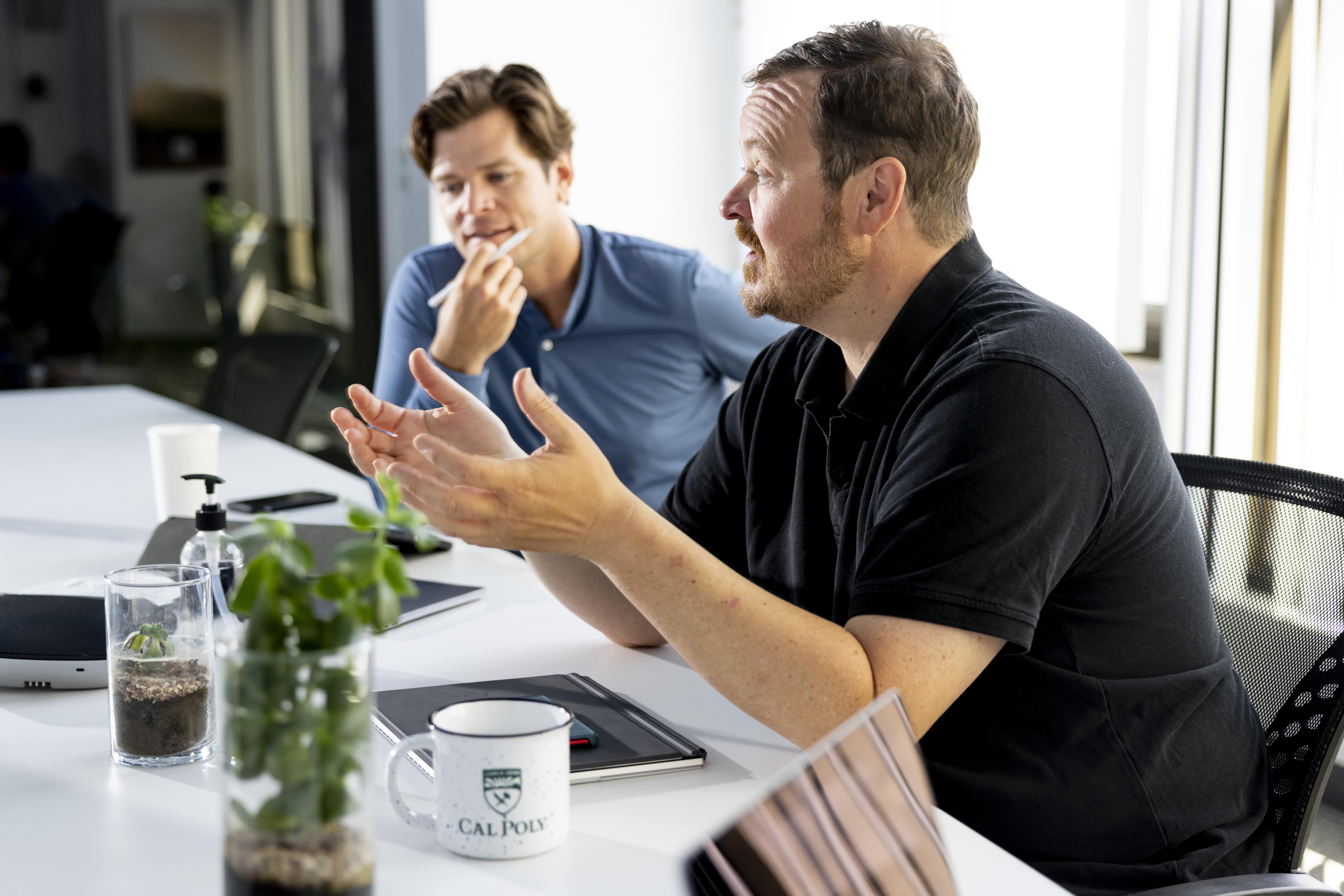 The tech to make this possible happened to be coming into existence or possible to invent. It involved platforming, machine learning, crowd ratings, and a new way of answering questions that provides the system with a mountain of data.

The founder consulted a brilliant former professor, and that professor saw the potential in his field—psychology and student success—and became a co-founder, winning Canadian and American grants to build out the technology and to find out who might want to use it first. It turned out that student success, inclusion, and mental health were great use cases and that universities and colleges were great research and trial partners. 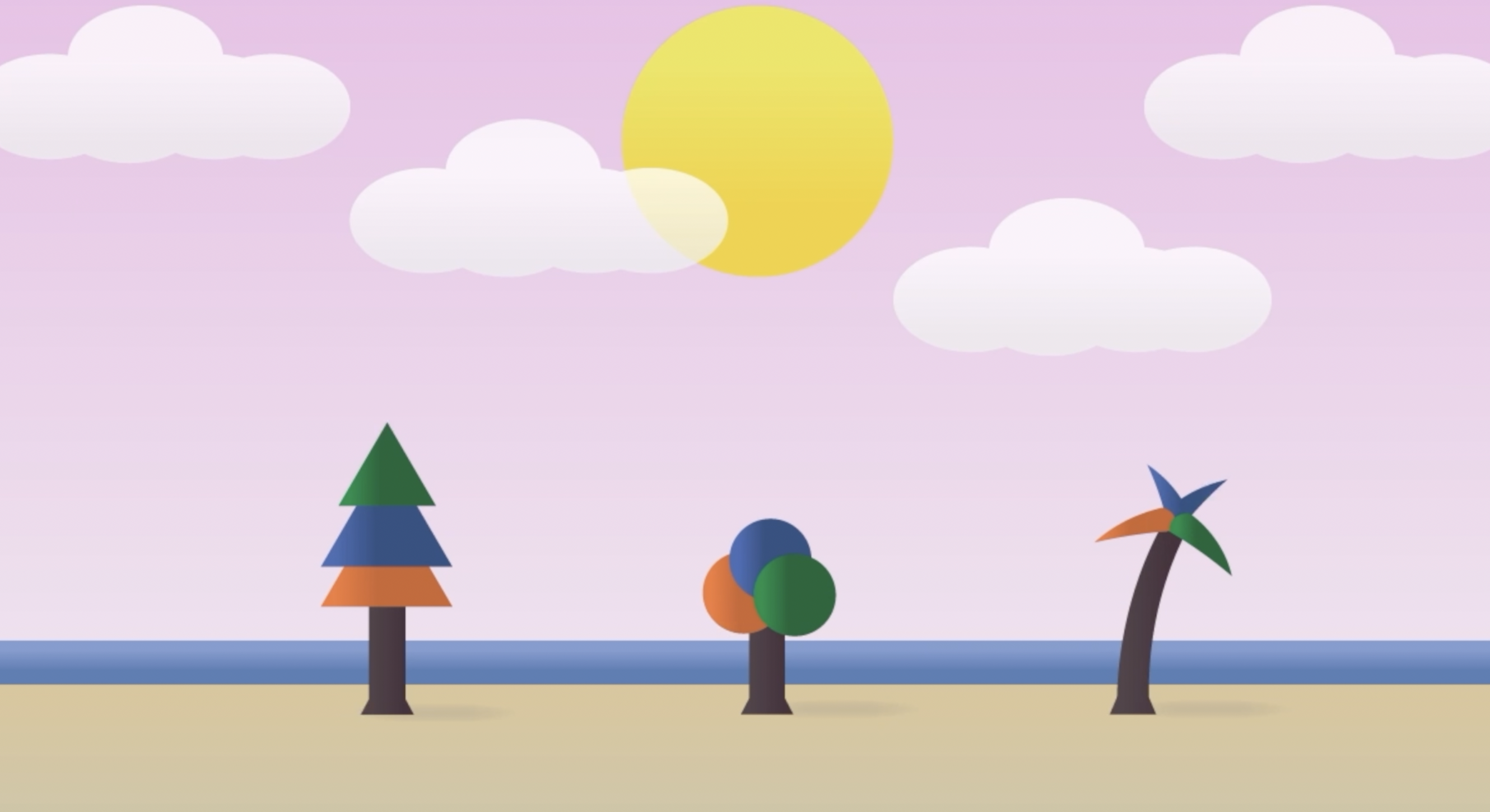 We work with American and Canadian university and college interns on projects from storytelling to design to sales to fundraising to coding to finance to investor relations. We think this is one of the coolest things we’ve done. Our intern program started during the pandemic when a dozen students at a local university had their internships at other companies pulled out from under them and they desperately needed an internship to graduate. They reached out to the founder. The founder ran a too-large and too-messy intern program until he hired the best of those interns and she took it over. She turned it into an incredible academic-tech innovation collaboration that gives interns meaningful experience and portfolio work, while giving Trees.app a funnel for hiring incredible, pre-trained, pressure-tested talent. The majority of the company now consists of intern hires.